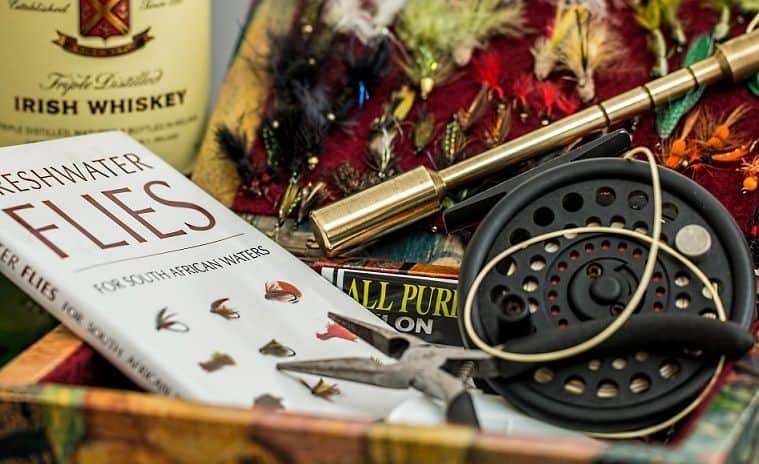 How to Assemble Your Fly Fishing Gear

Let’s take a look at the main components of your fly fishing outfit and how to get it ready for fishing. It’s important to assemble your own gear and have a good understanding of the knots required to attach each component.

The fly rod is your principal fishing tool. It often is configured with multiple sections. Sometimes as many as 5 or more.

How to assemble your fly rod

Note: To assemble the various sections make sure that the male portion of the ferrules are coated with a thin layer of paraffin wax. If your rod is new, you can skip this step as manufactures will have already treated them.

How to disassemble your fly rod

The reel is responsible for holding your fly line and backing, retrieving the line, and applying drag to a running fish. You’ll first attach the backing to reel. When you attach the reel to the reel seat of the rod make sure that the guides and the reel are coming off of the same side. The backing must be attached to the arbor of the reel securely. Use one of the two knots below.

Backing is a braided Dacron, that appears more like thin string, than fly line. Backing is attached to the reel before the fly line. It is the safety net should a fish pull all of the line off of your reel. Typically, the minimum amount of backing needed is around 100 yards. The backing will attach to the rear portion of the fly line.

The leader brides the gap between the fly line and fly. It’s primary job is to transfer the casting energy in the fly line smoothly to the fly. It acts as a buffer so that fish viewing our fly do not see the fly line. The butt section of the leader connects to the tip of the fly line.

Tippet is the thin material at the tip of your leader. It resembles normal nylon fishing line. Tippet can either be used by itself to create leaders, or attached to the front end of a tapered leader to extend it.